Born and raised in Berlin. French and Turkish roots.
In 2011 part of the Berlinale Jury in the section “Perspektive Deutsches Kino”.
Studies fiction direction at the renowned University of Television and Film (HFF) from 2012 to 2020.
His movies are shown worldwide on many A-listed festivals and win several awards.
In 2017 studies of documentary film making at Centro de Capacitación Cinematográfica (CCC) in Mexico-City.
After finishing his feature documentary “Yib” he concludes his studies 2020 with his "Mexican Film Award" - nominated movie „Reina“.
Currently writing and directing tv-series and preparing his fiction debut feature. 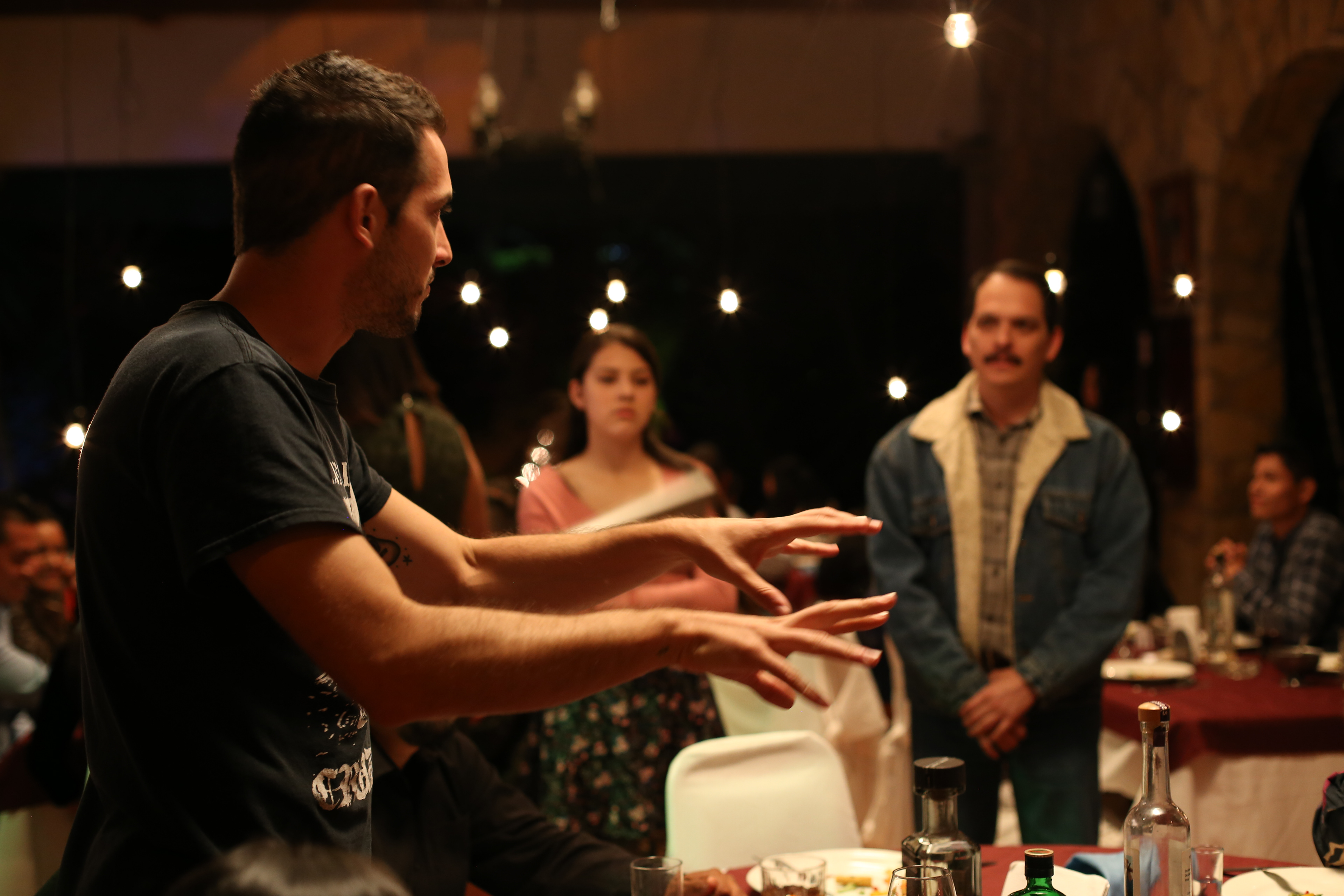 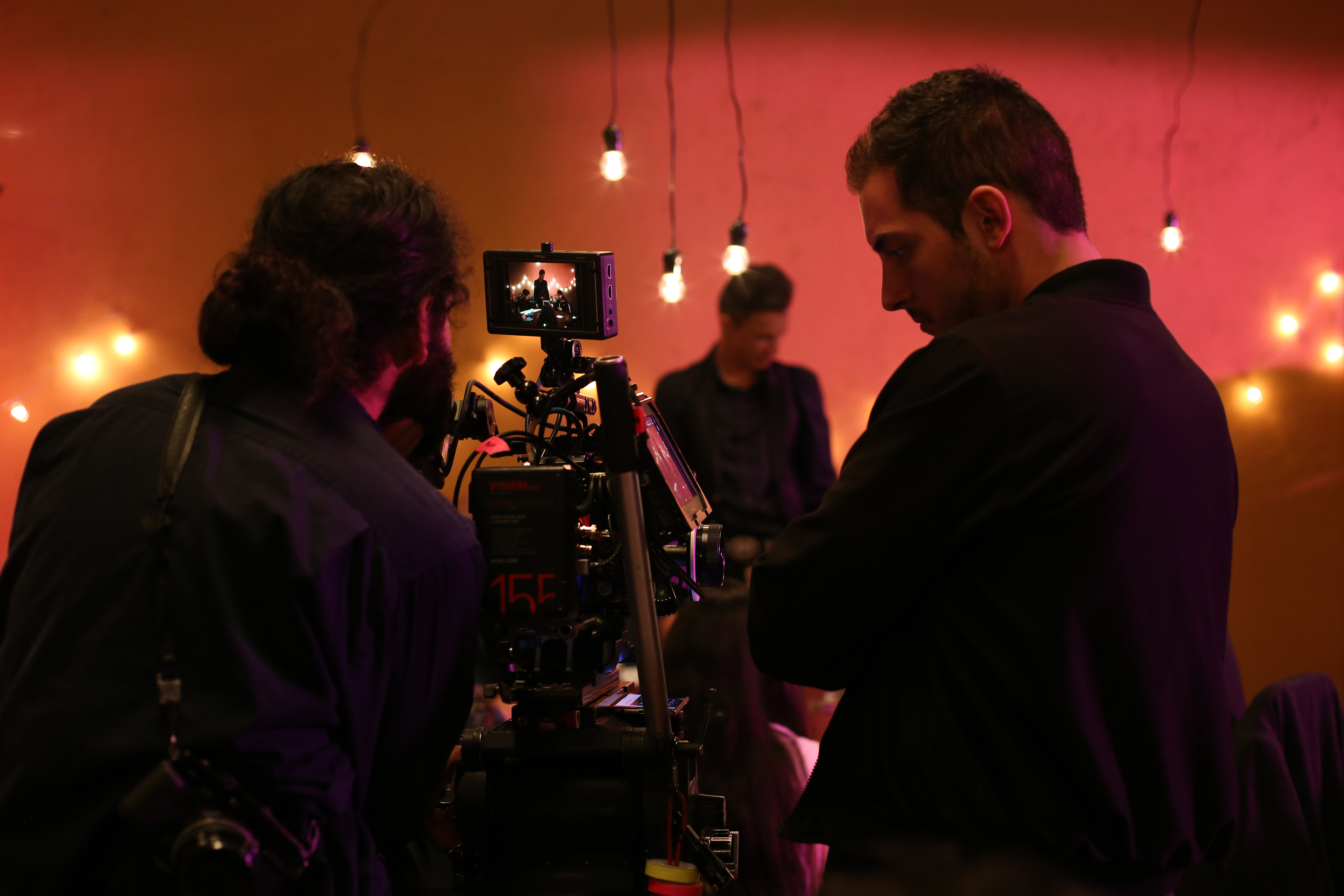 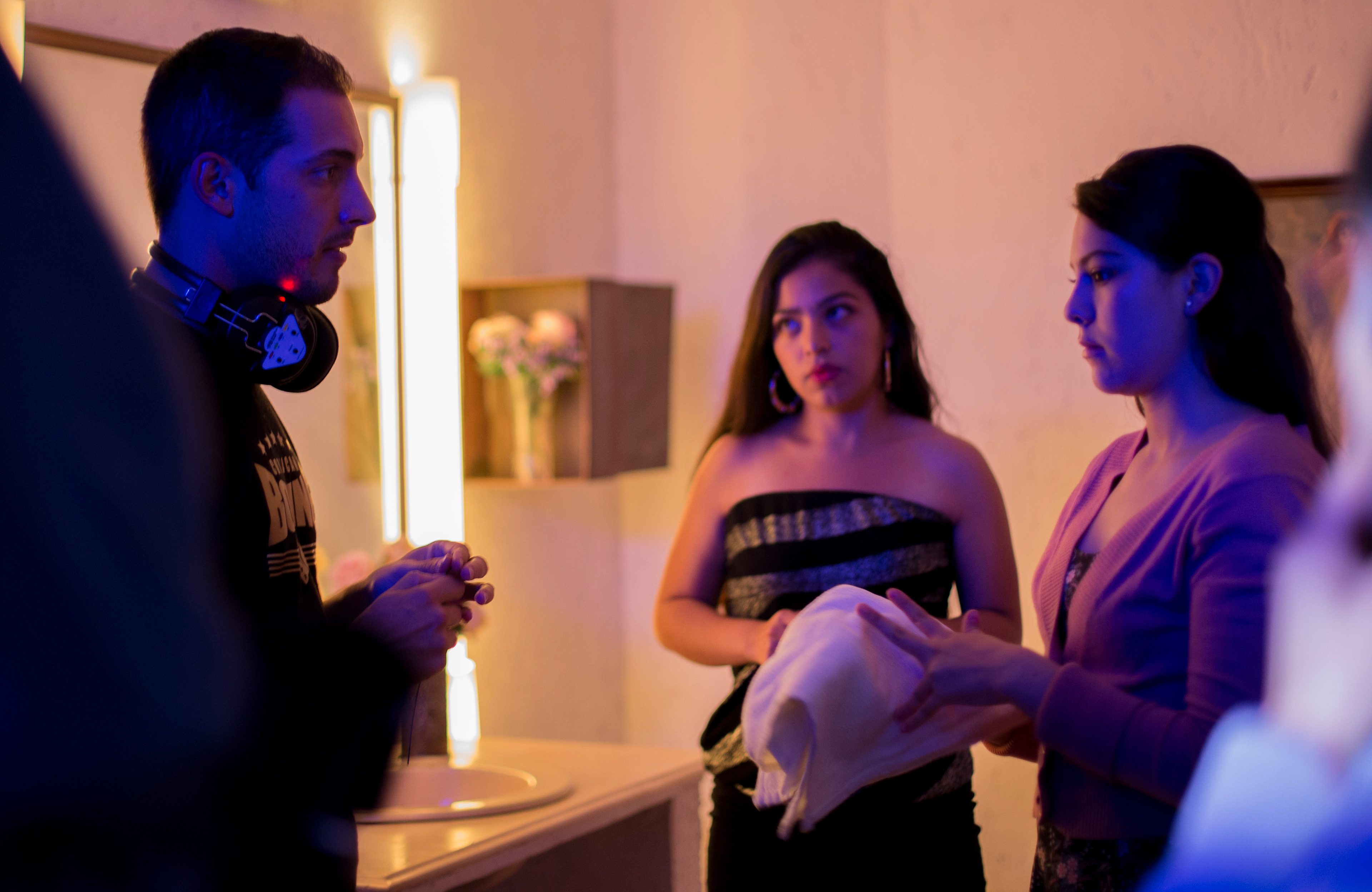 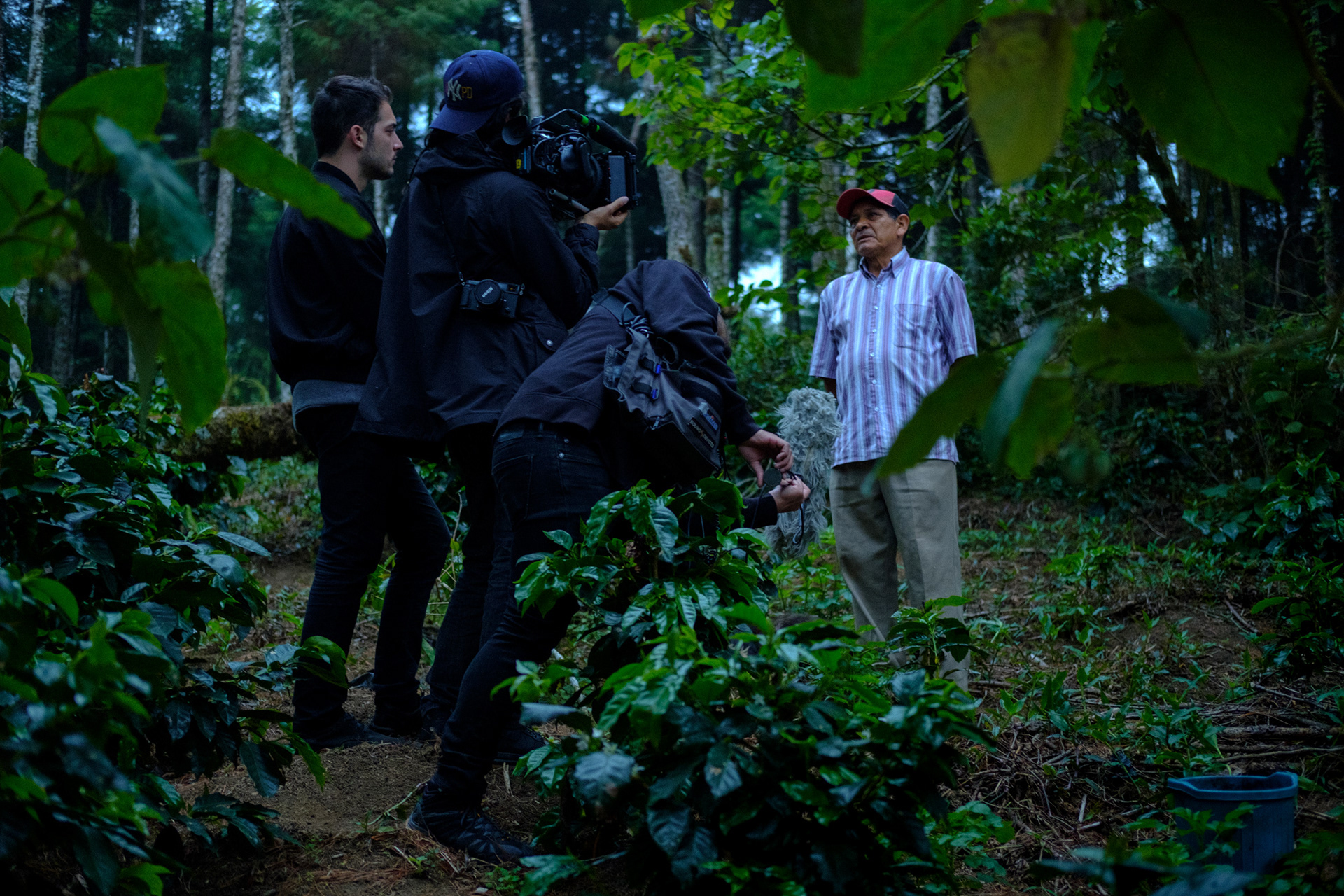 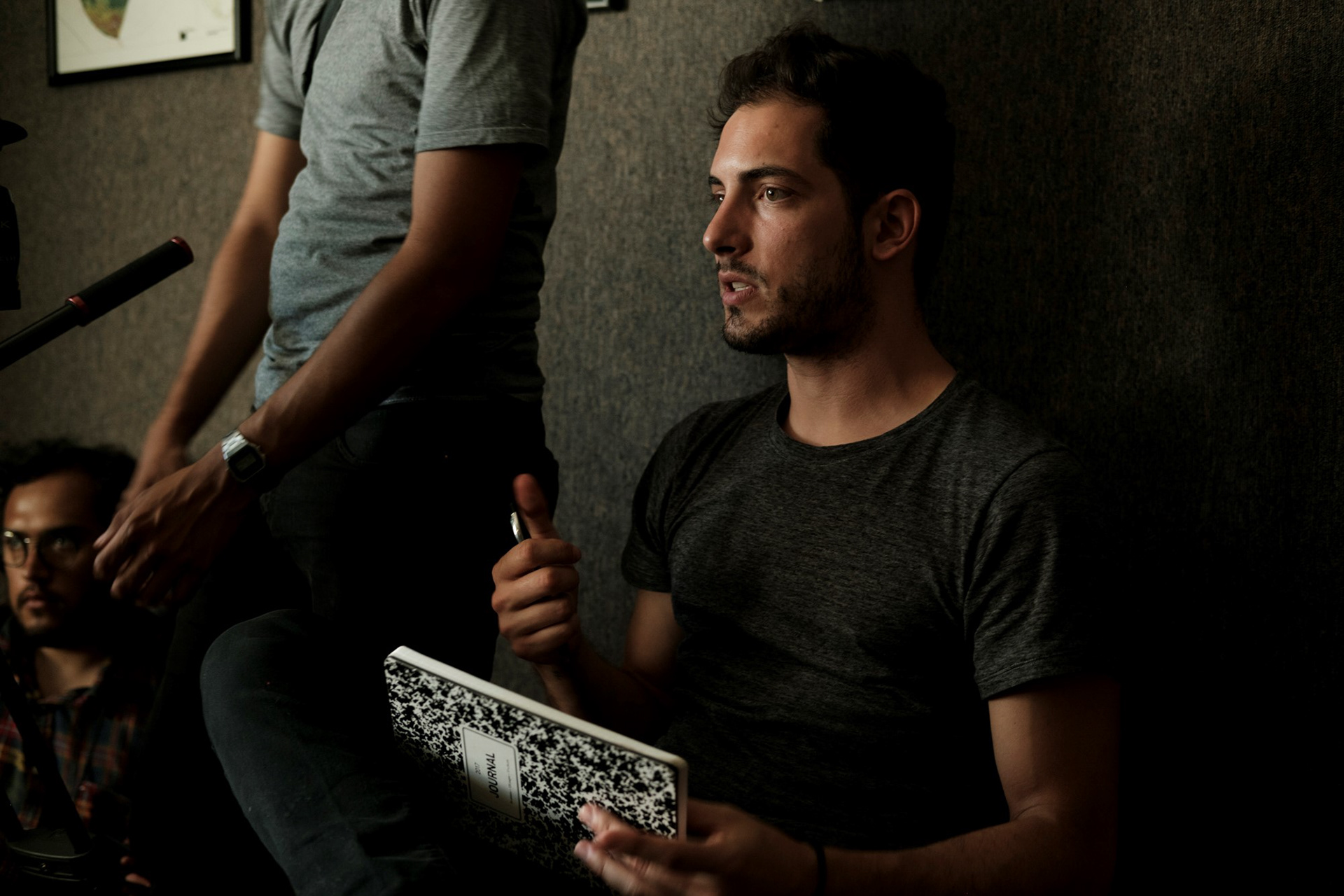 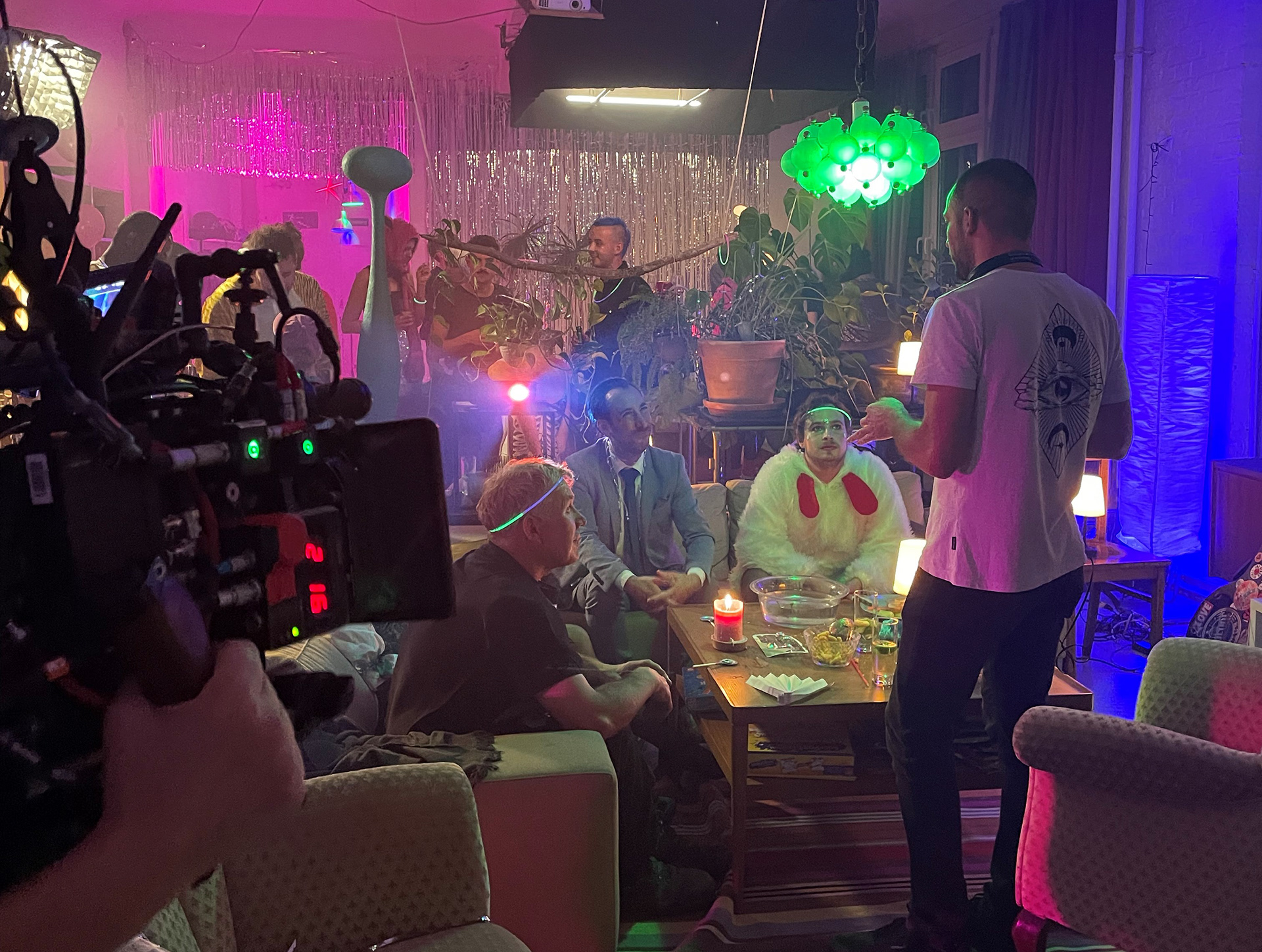